A selection of Images from my Continental Divide Project

can be seen at 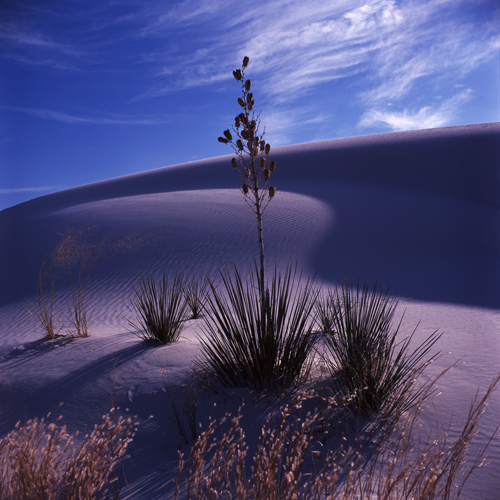 plus the Caineville Badlands in Utah

Man and Nature in the Desert Tour

All seats taken, maybe next year 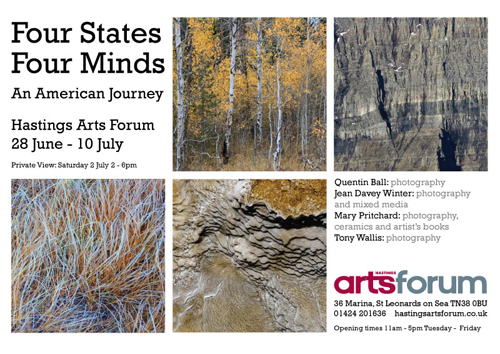 (Four Corners area is where the states of New Mexico, Arizona, Utah and Colorado all meet at one point)

We will visit some of the most awesome landscapes and visits to sites of the 'ancients' that used to live in this area. 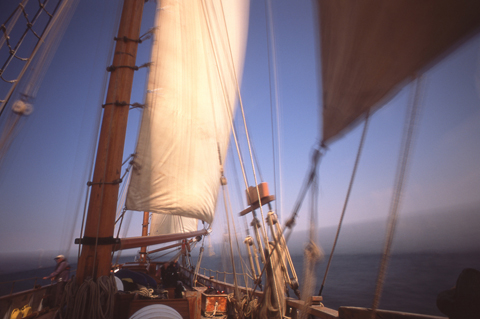 From the High Sierras to the Sea

Quentin shows his latest work 'Time at Sea' taken during sailing from Ramsgate to Amsterdam earlier this year. The 'Leader' is of the  Brixham Trawler family circa 1890.

'As she moves through the sea she moans, groans and creaks - but happy - for this is where she feels at home. I captured her 'life' - all her pieces not secured moving with her motion.'

Spend two weeks photographing the American Southwest including two iconic national parks with a small and adventurous group of photographers. Death Valley and Yosemite have some of the most photographed and majestic landscapes in the USA. Ansel Adams is famous for many of his most striking images from this region. We shall not tread in his footsteps - but shall breathe the same air - and hopefully have good light. 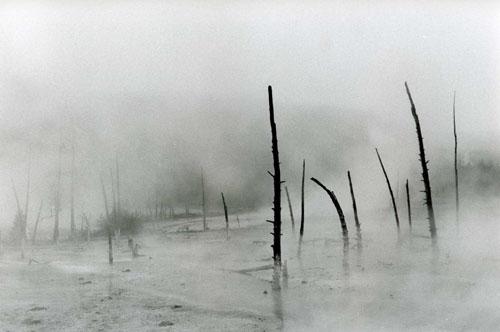 Just as we start to die the moment we are born, our world is hurtling towards its inevitable end with each passing day. Whether by man-made destruction, environmental collapse, space wars, or the rise of the Anti-Christ, disaster will come, and some believe sooner rather than later.

Mr Ball has captured photographic images that are stark reminders of what has happened, is happening now, and what might happen to our fragile Planet Earth. The exhibition was inspired by The Doomsday Handbook – 50 Ways the World Could End, by science journalist Alok Jha. 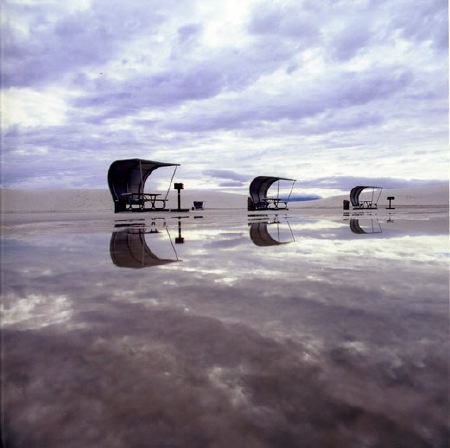 The exhibition celebrated Mr Ball’s 65th birthday on St Valentine’s Day and 40 years of dramatic architecture and landscape photography. Mr Ball, one of a dwindling number of film photographers, has worked extensively in monochrome infrared film, and a number of these stunning images featuring London landmarks and urban landscapes will be showcased in the exhibition.

A Line in the Sand reflects both Mr Ball’s passion for desert landscapes and this milestone in his life as he draws a line under the past and looks forward to new photographic challenges in the 21st century.

As I often say on return from a tour ‘That was the best ever’. I said that after this tour as well. Checking through my log, most days finished with the word ‘Excellent!!’

The timing and weather were very helpful. There was a full moon, and clear sky on one evening visit to White Sands National Monument, none of the group had shot with moonlight before (I was impressed by digital images captured at the time, but it seems that ‘noise’ made the files unprintable) - I was using provia 400. There was a thunderstorm one day at the same locale which left the picnic areas ‘flooded’ - I do like a reflection.

In the northwest of the state several days were spent exploring the Bisti Wilderness, the most memorable visually event here may have been in Shiprock where the Navaho were setting up for their Annual Pow Wow / Fair - during a raging sandstorm - not a good time to get the camera out.

One participant wrote: "...well organised, supportive and patient. I have had a blast and learnt lots".

I came away with a ‘bumper crop’ of images, some of which can be seen on my latest portfolio page 'Land of Enchantment'.